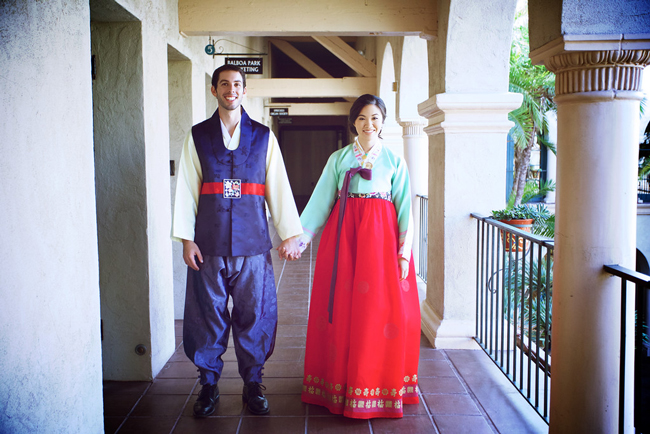 their story: Adrianna and Ben brought their cultures together for a Chinese and
Jewish fusion wedding. The two started the day off with a Chinese Tea
Ceremony, in honor of Adrianna’s Chinese background.  They then signed
the Ketubah, a Jewish marriage contract, in honor of Ben’s Jewish
heritage, which the couple did while wearing traditional Korean attire
as a blending of cultures.  The rest of the night was joyous celebration
with family and friends in the gorgeous Balboa Park. 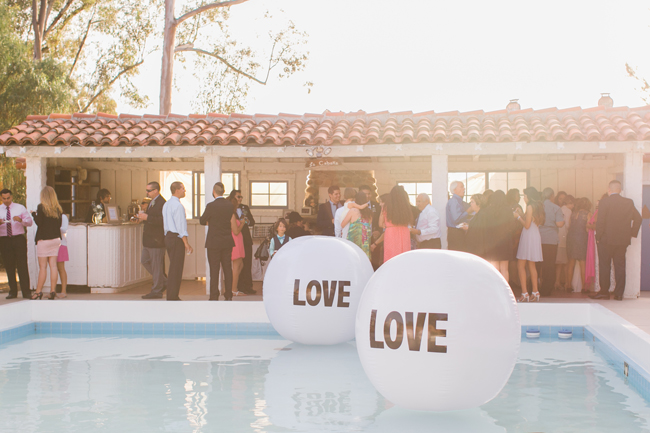 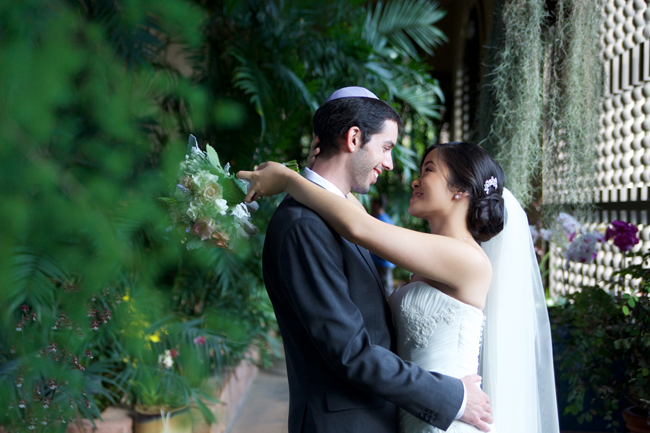 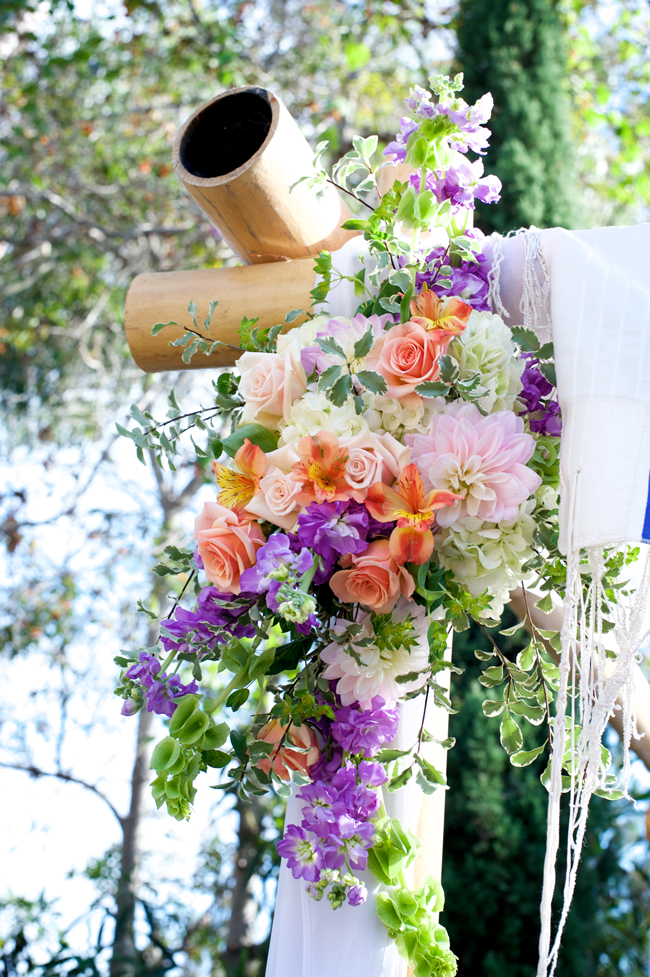 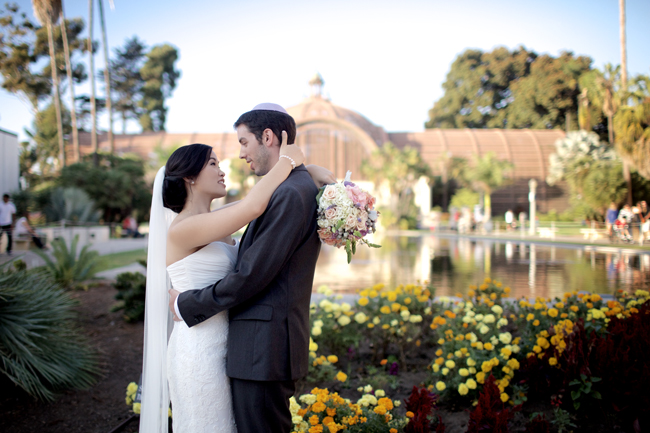 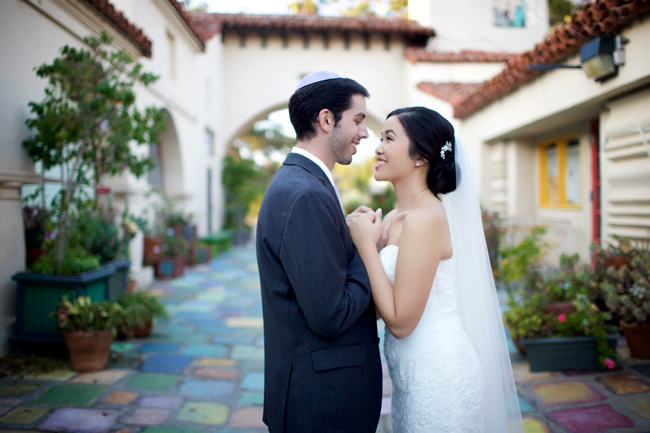 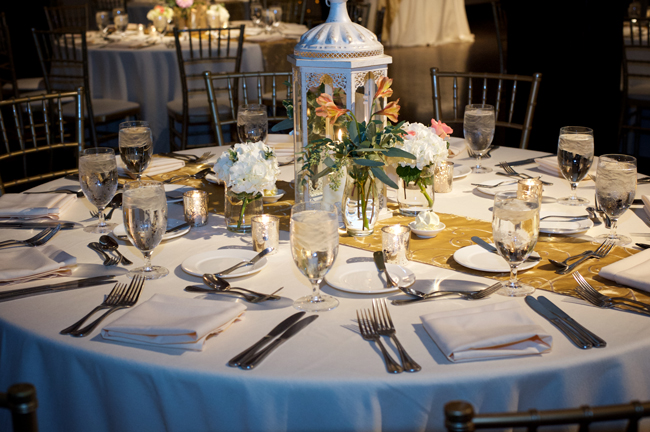 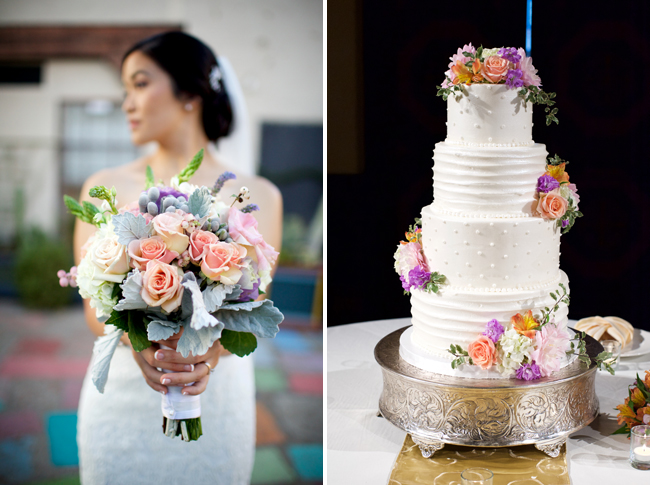 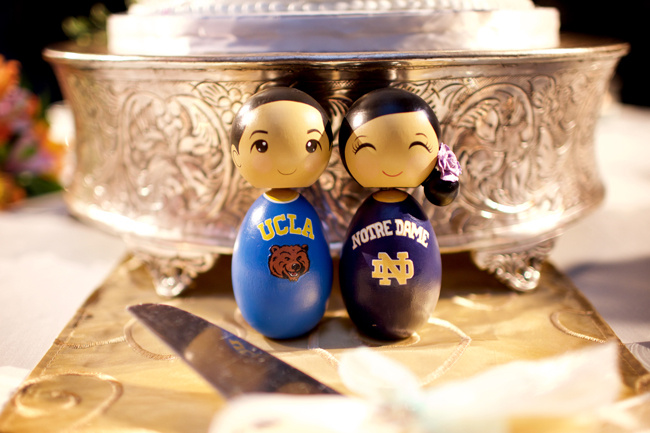 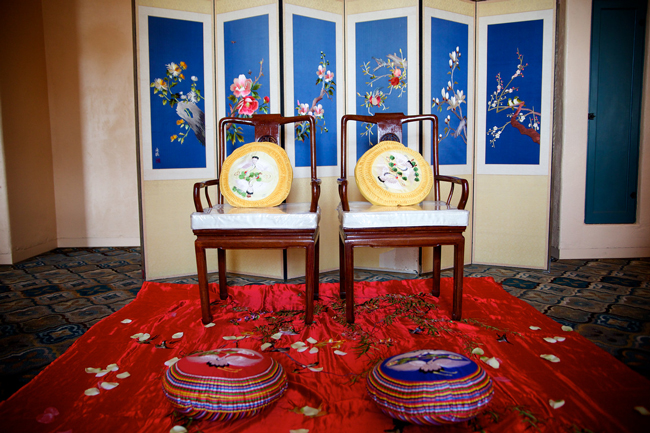 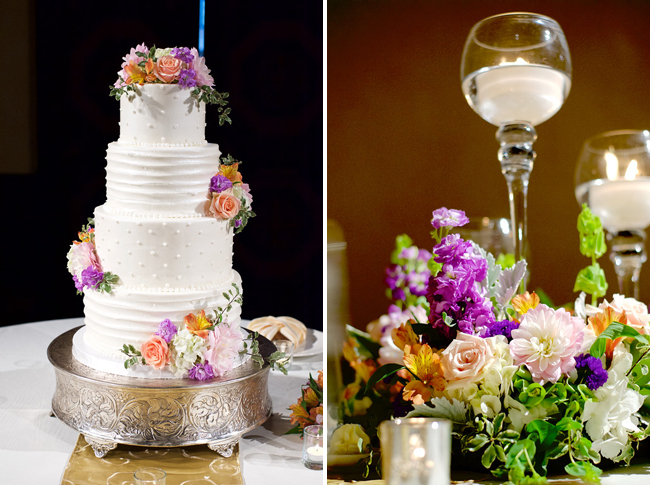 Coordinator / Wedding Planner: At Your Side Planning

Catering: The Prado at Balboa Park