On the last day of Hanukkah during an overcast and slightly wet afternoon, Brianna and Stephen joined together as one under a chuppah surrounded by a close group of family and friends.The rain cleared just in time for the ceremony and Brian Stoddart performed “Marry Me” by Train as the groom and attendants made their way down the floral laden pathway. As the bride took her first step out, holding back tears of joy, Brian began to perform Runner Runner’s “I Can’t Wait” while Ashley Bee and her husband Jason masterfully captured every emotion filled second with their cameras. “I take you to be my best friend, my faithful partner, and my one true love. I promise to encourage you and inspire you and to love you truly through good times and bad. I will forever be there to laugh with you, to lift you up when you are down, and to love you unconditionally through all of our adventures in life together.” These vows they spoke to each other as they exchanged rings, ending the ceremony as Stephen broke the wedding glass, kissing his bride, and an eruption of “Accidentally In Love” by the Counting Crows being played as they walked back up the aisle. The evening was full of jokes and laughter, fun and dancing, amazing food and magnificent wine. Each moment was absolutely perfect and we couldn’t have imagined it any differently. 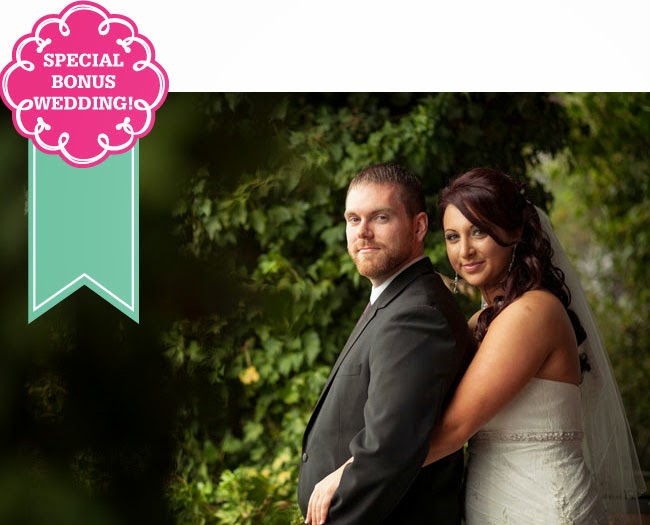 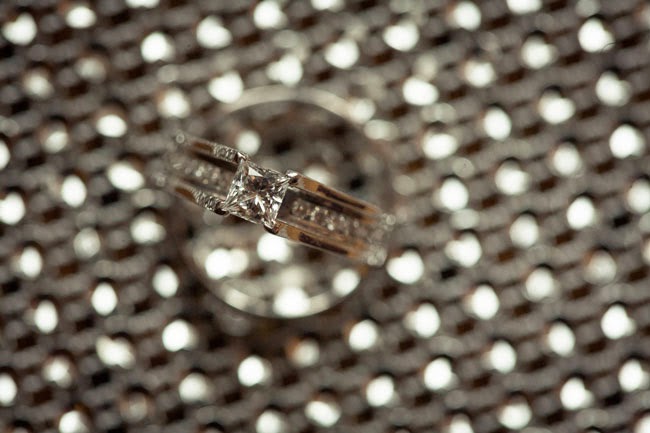 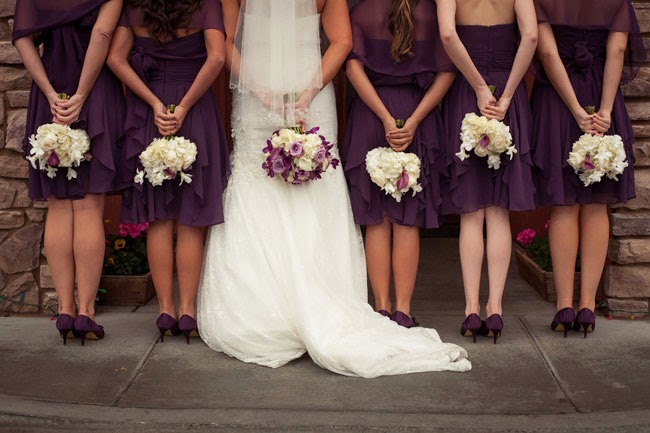 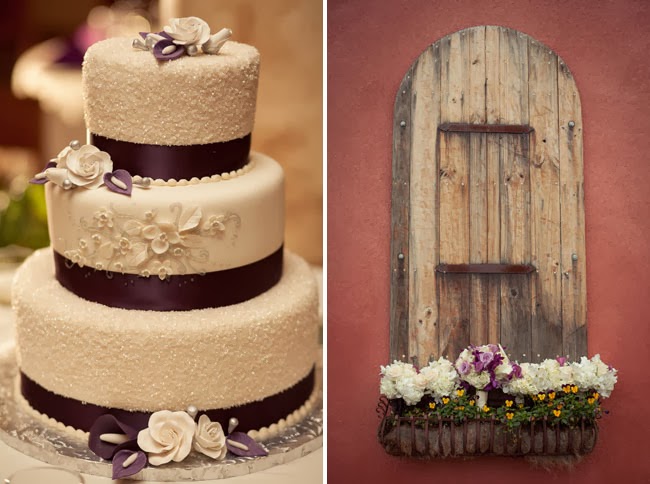 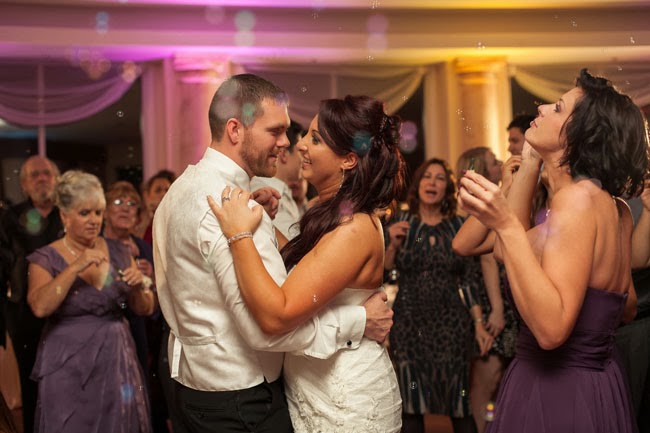 Advice from Brianna & Stephen
Stephen and Brianna met while serving in the U.S. Army at Fort Campbell, KY in 2005. Building a strong bond and friendship during a deployment to Iraq, Brianna assumed that they would only remain as friends. Over the next 6 years, they stayed in contact and Stephen visited Brianna while she lived in Vegas. It wasn’t until April of 2011 that Stephen finally told her his true feelings and kissed her while standing on the bridge in front of the Venetian. Love blossomed quickly in the pair and they planned their wedding for December of 2012.