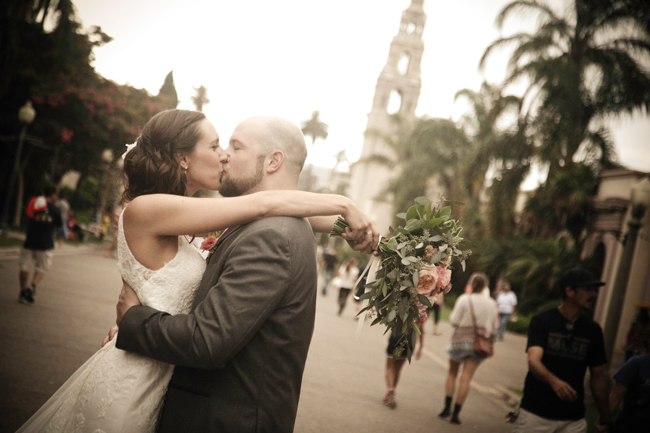 Jessica grew up in San Diego and Patrick in
Connecticut.They  met on a backpacking trip in the Rocky Mountains and
after a year of long distance dating Jessica moved to Connecticut to be with
him. The couple got married in San Diego since that is where Jessica grew up. They were married at The Prado in Balboa Park.They had family from the East coast and West Coast celebrating with us. 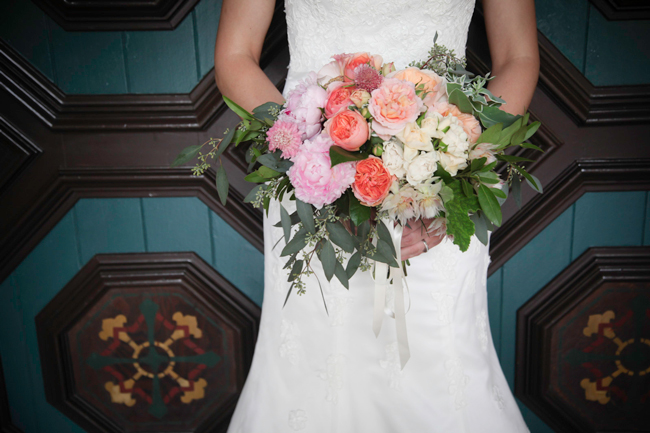 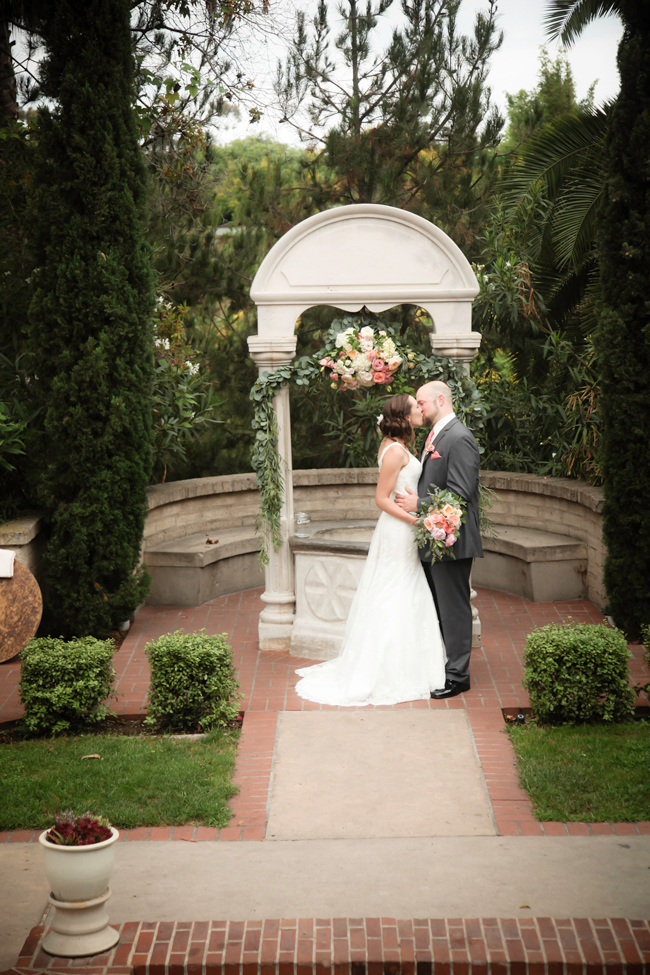 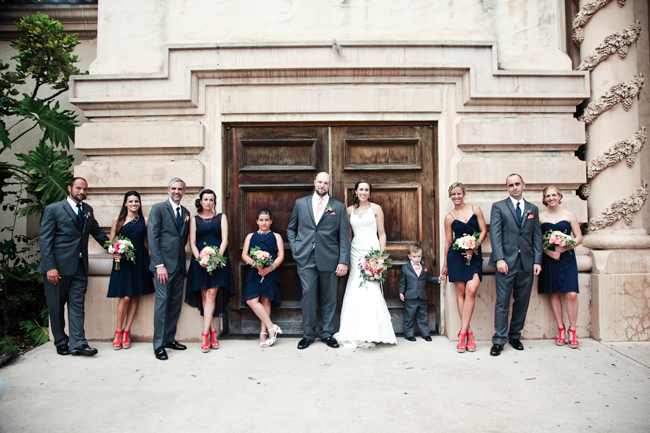 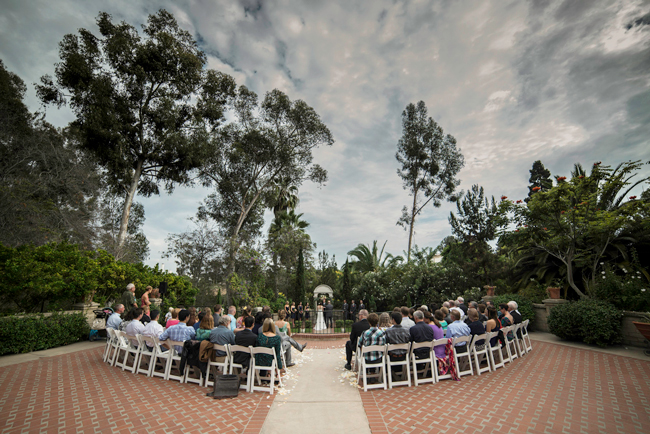 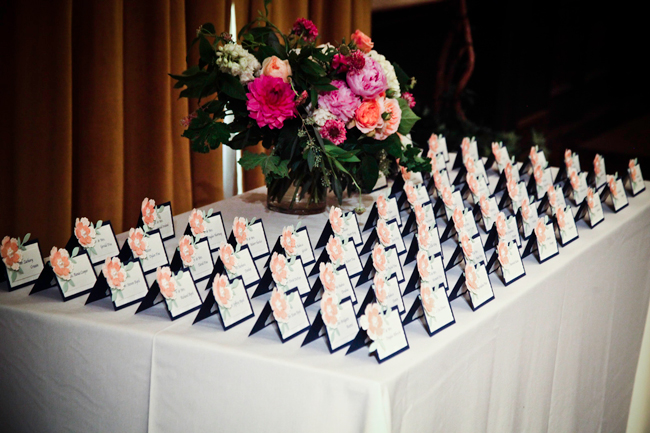 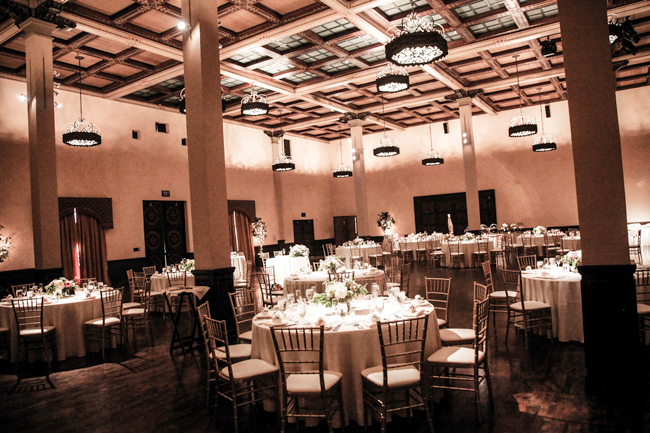