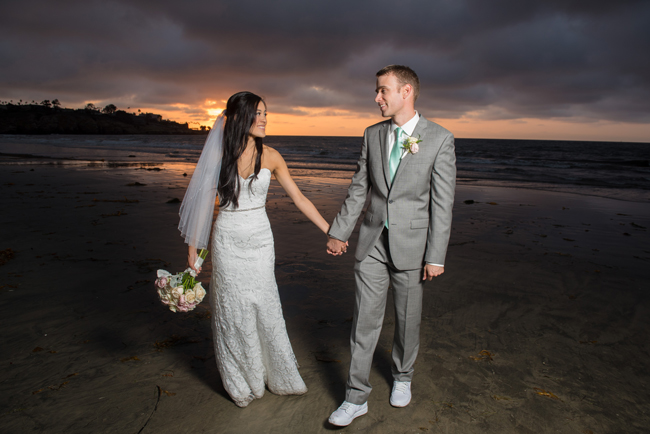 After graduation, and nearly two years of long-distance dating, both Kat and Willem would eventually settle in for a new adventure in Portland. Willem thought he had the one when Kat agreed to watch 100-plus A’s games in the summer of 2014. He knew he had the one when Kat didn’t leave him after his meltdown in the hours following the A’s collapse in the playoffs.With his mind made up, Willem planned his proposal. Knowing that Kat’s only wish in life is to get a puppy, Willem put a deposit down for a Golden Doodle. He then bought a collar with the name of the couple’s future dog (Andi, short for Anderson, if you’re wondering) and placed the collar on Snowy, the Suyderhoud family dog. While walking Snowy on Baker Beach in San Francisco, Willem surprised Kat with the collar and the news of the soon-to-be arriving addition to their apartment. Moments later, Willem followed up with a proposal. Kat channeled her inner Marv Albert and said, “Yes!” 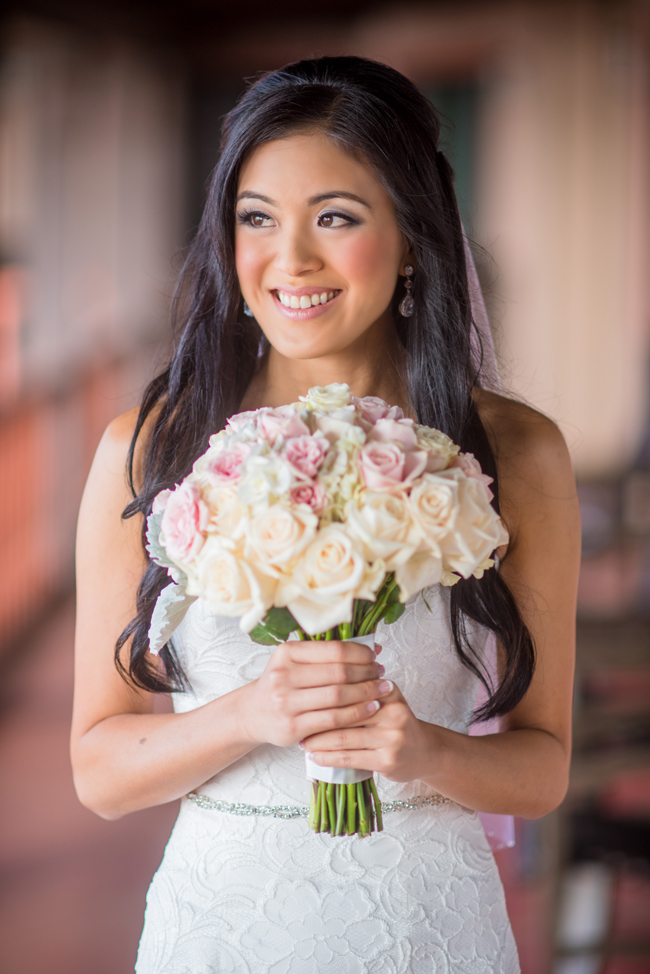 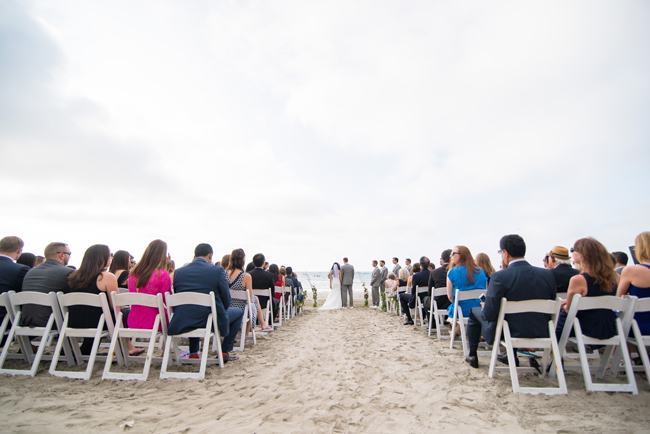 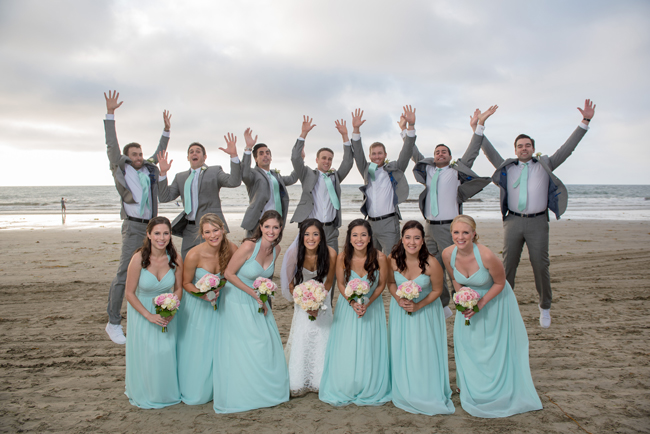 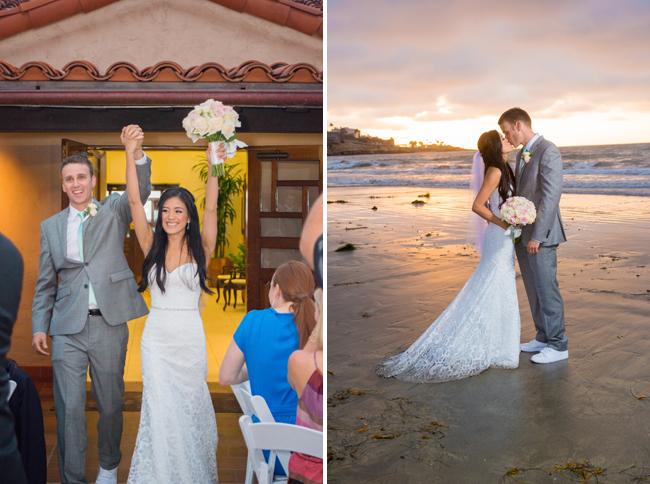 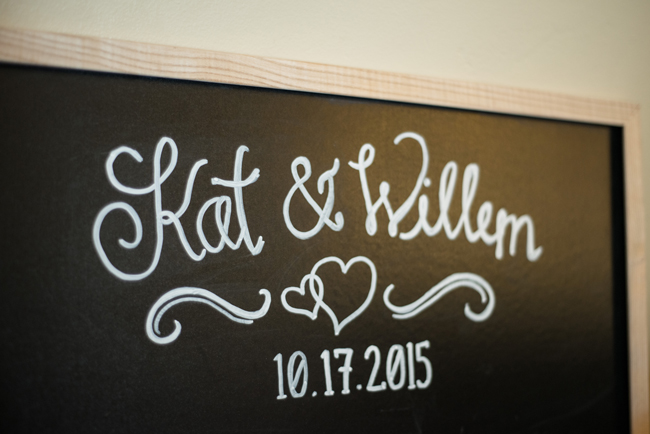