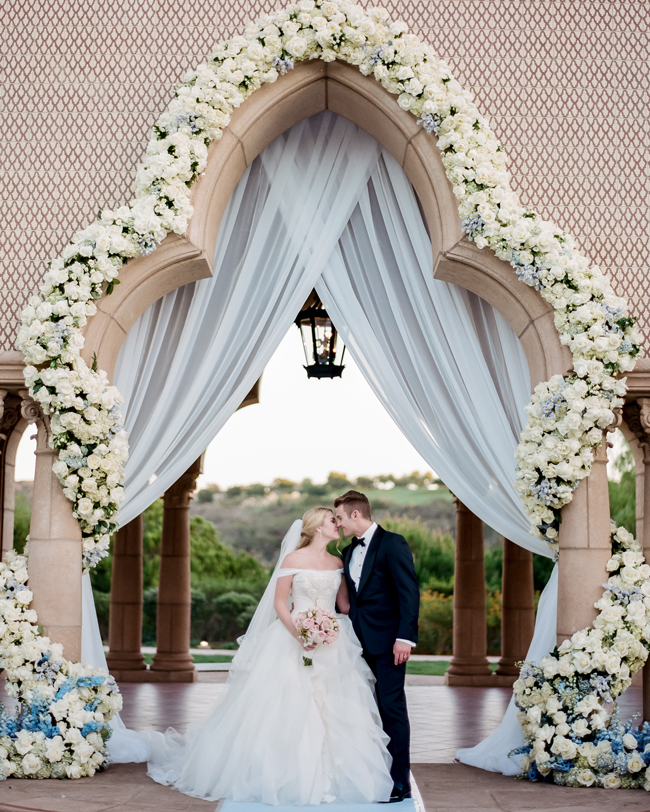 The wedding ceremony was held outdoors on the
Aria Pavilion at the Grand Del Mar in Del Mar. The couple’s favorite detail
of the wedding was having a line of violinists serenade their guests as
they walked down a winding stone staircase to be seated for the
ceremony. Jane walked down the aisle with her mother on one side and her dad
on the other. Both of Jane’s parents have been such strong figures in her
life and she is grateful to have them both there to walk her down the
aisle. When she saw Tom, she could see he was tearing up. Jane had jokingly
told him prior that if he was not crying when she walked down the aisle she
would turn around and do it again.
The reception was held in the Grand ballroom and was nothing short of magical. The newly wed couple had their
first dance, and then enjoyed a memorable four-course dinner. In
between courses, family members gave encouraging and hilarious toasts.
After dinner, the band JB Project had our guests and them dancing for
hours. Before they cut the cake, they brought their guests outside for a
surprise firework show set to a few of their favorite songs, including
‘Let it Go’ from Frozen, ‘Come Fly with Me’ by Frank Sinatra, and
‘Firework’ by Katy Perry. The fireworks ended with a spectacular
finale, and then the group went back inside for cake. After dessert, Tom’s
former teammates from the Air Force Parachute Team, the Wings of Blue,
kept everyone on their feet dancing into the wee hours of the morning.
Guests enjoyed late night food stations, which included BBQ sliders,
truffle fries, and other indulgent goodies. They had a ‘Beau’-Tie Bar,
where guests could switch out their black bow ties for wild ones, and a
Flash Tattoo station, which kept everyone entertained trying to
out-decorate themselves. 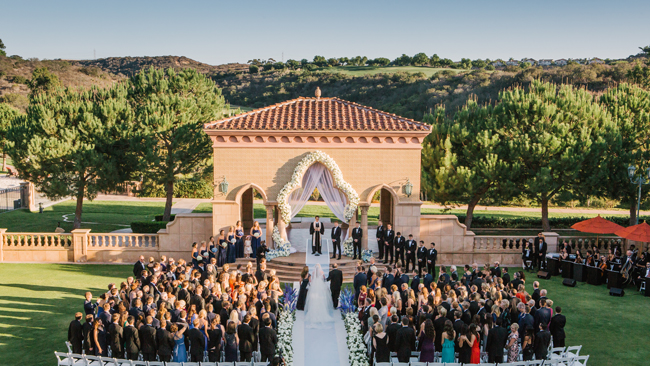 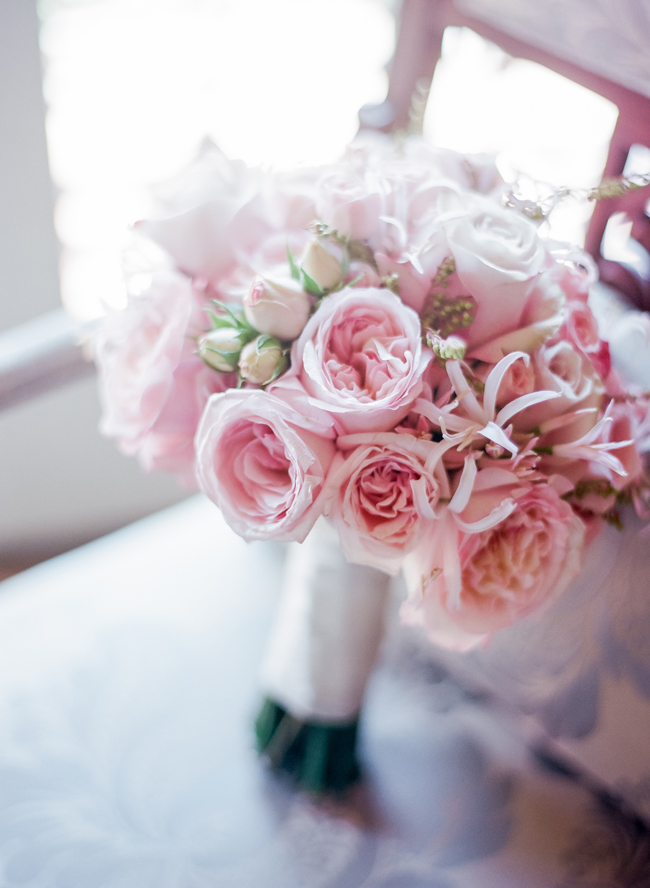 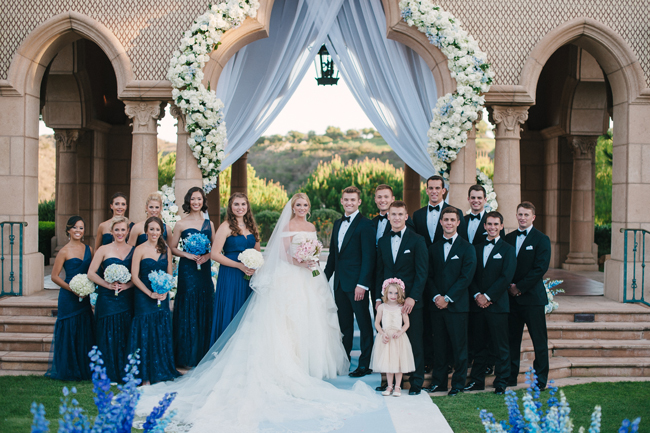 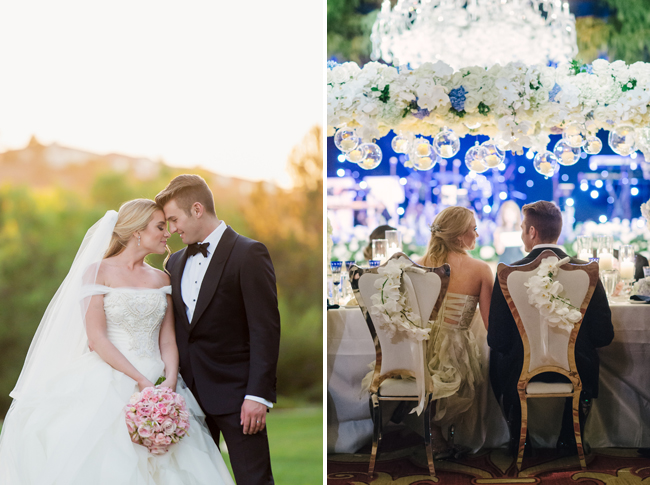 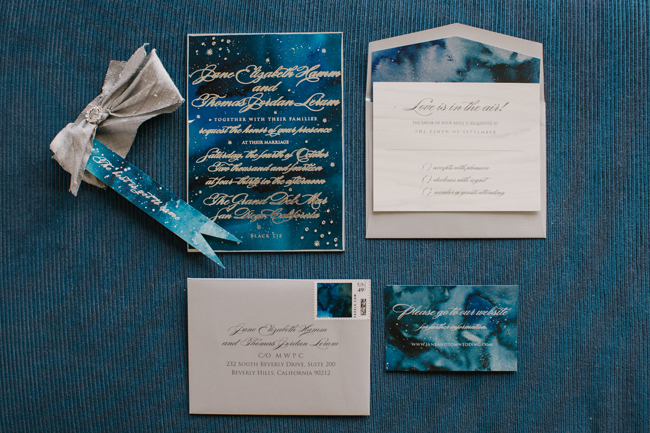 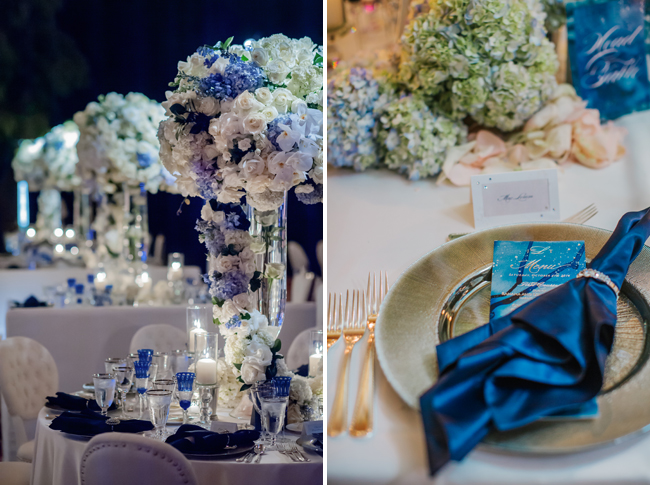