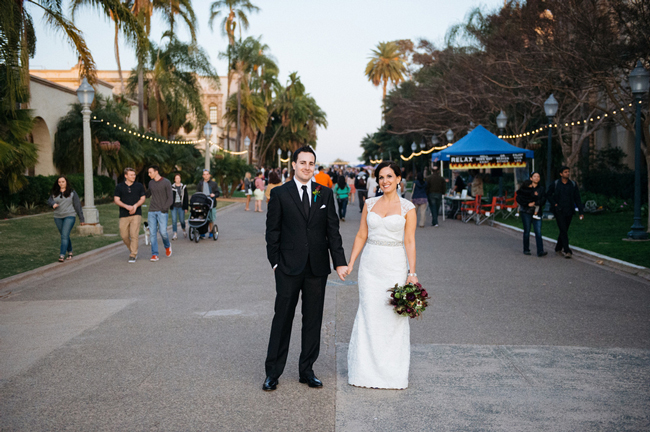 How did you two meet? Natalija was a flight attendant, and was working her first trip to Dublin, Ireland on July 4, 2013. She was out touring the city by herself when she stopped in a bar, where Paddy was by himself waiting for friends to show up. They clicked right away. Natalija was going to be there the next week as well and we made plans for him to show me around the city.

Natalija and Patroick had having a bit of a “peacock theme” for their wedding. The reason the peacock is kind of special goes back to prior to when they were engaged. They were in Philadelphia and happened to be walking around the jewelry district when Paddy saw this tacky, ornate metal peacock in one of the displays with all the engagement rings. He said “why do people have to get a engagement ring when they get engaged, why can’t it be an engagement peacock!” That became their running joke about how Natalija would always carry this peacock around to show they were engaged. They made two subsequent trips to Philly to see if the peacock was still in the display. On the second, it was no longer there and Natalija was disappointed. Little did she know, Paddy had already bought the peacock and six months later on the night we became engaged it was on my bed after they got back. 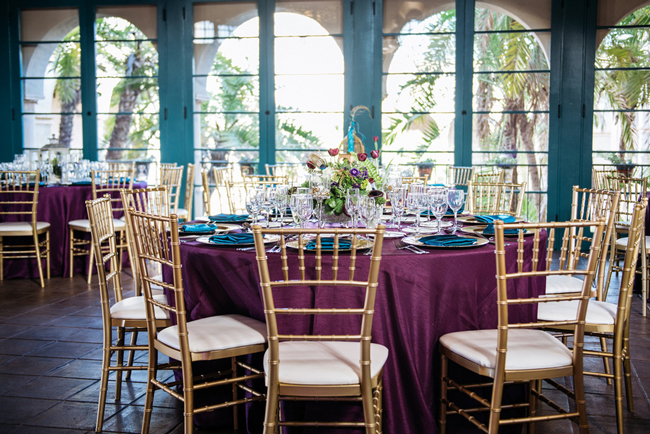 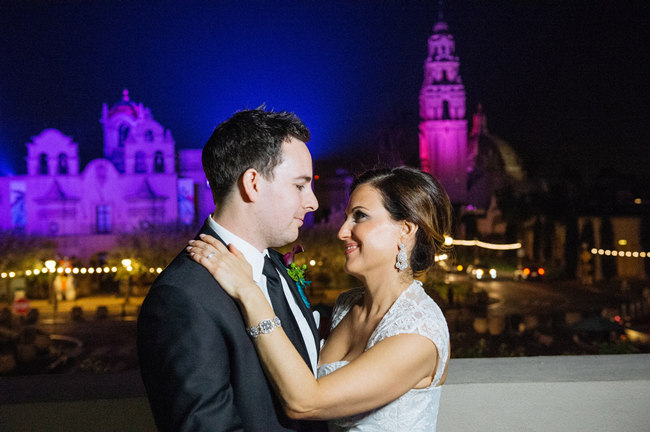 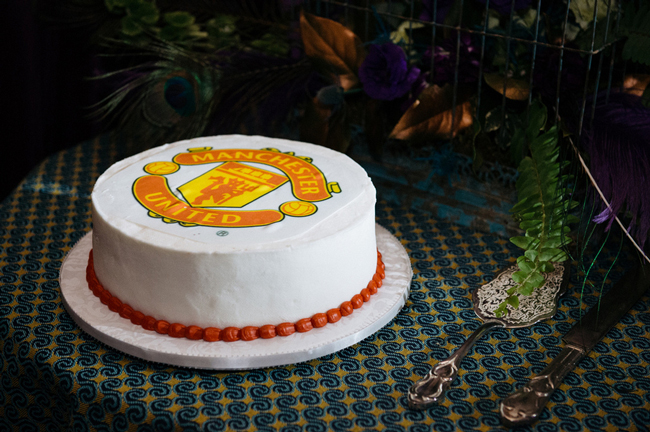 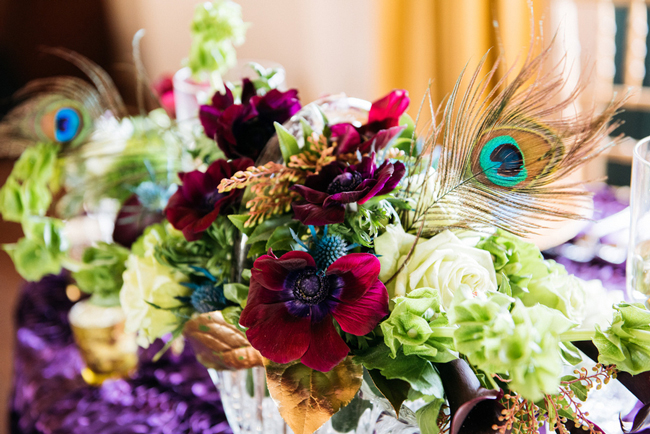 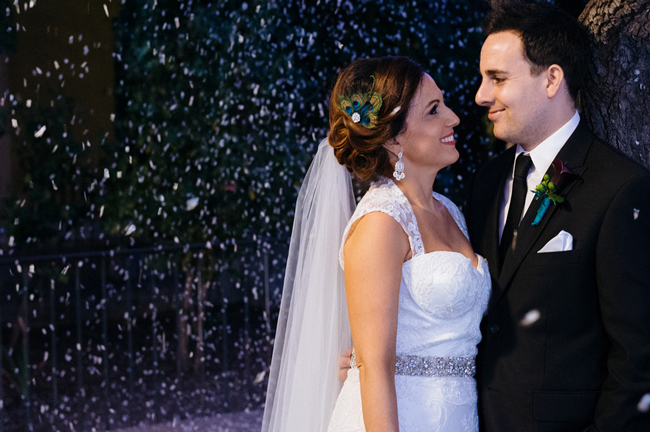 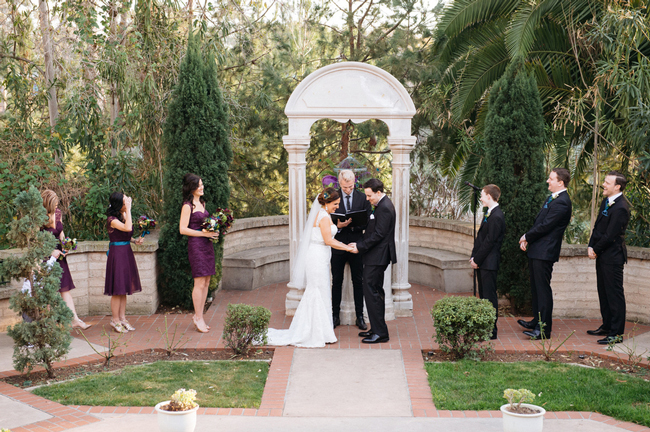 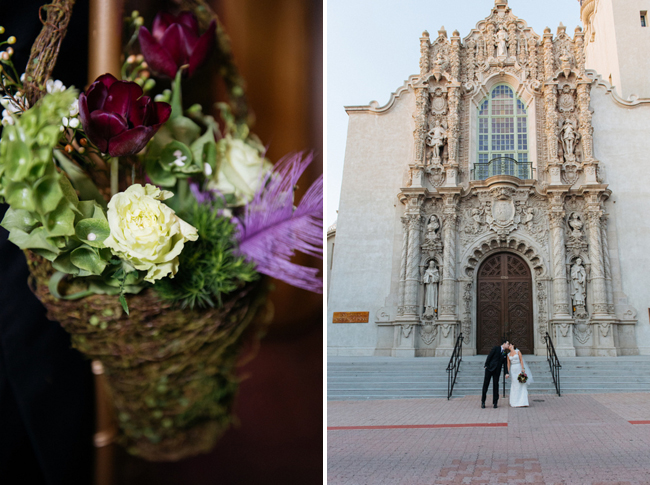 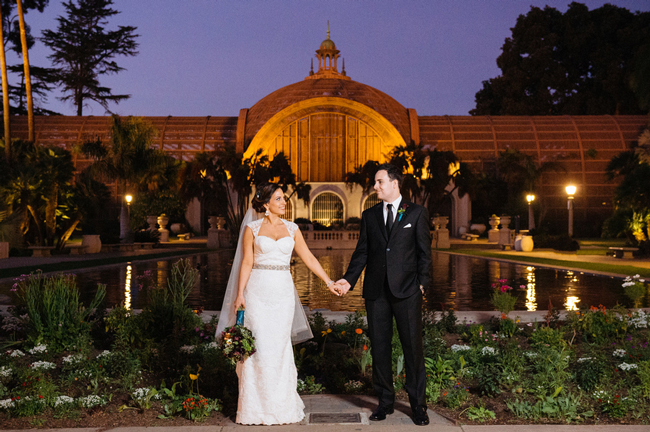 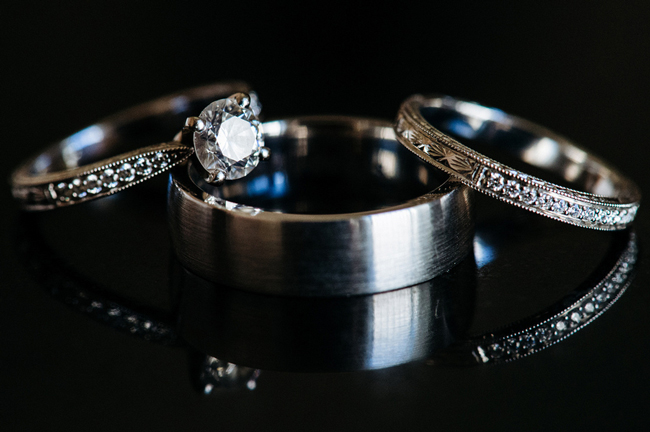 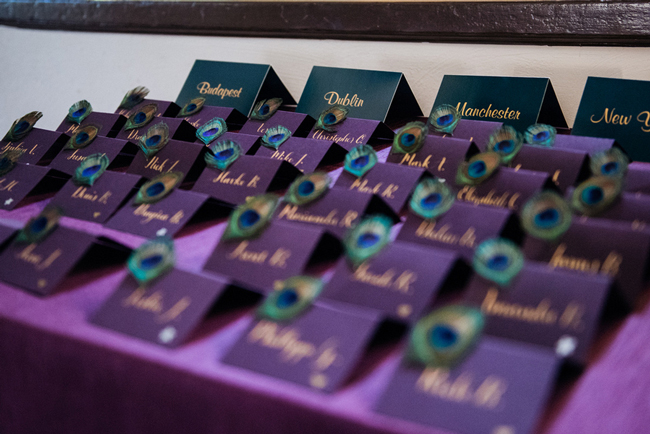 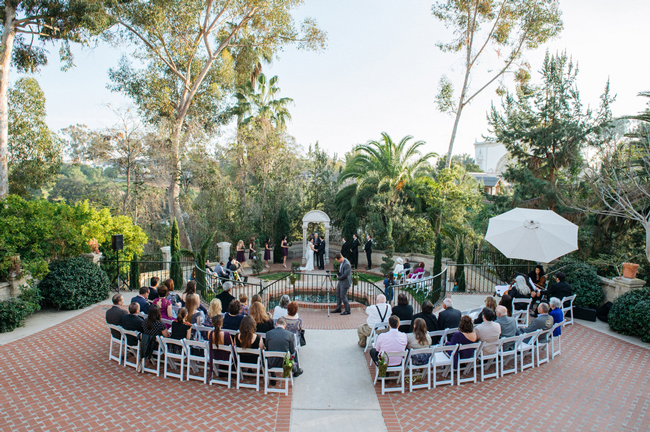