Company Background: The 1930s, on the wind swept west coast of County Mayo, Ireland, life was not promising for ten year old Kate Ann Rowley: she just received the news that her father had died at his job in England.

But a life changing event occurred a few years later, when, in 1936, Kate Ann found employment in the kitchen at 9 Campden Hill Lane, Notting Hill, London, at the home of Sir Patrick Brown. Sir Patrick Brown was a barrister to King George VI and his wife, the daughter of Lady Walston, a lady in waiting to the Queen Mother. Catherine, as the Browns called our Kate, was extremely hard working and quickly moved up to cook’s help. Kate adored the Brown’s head cook, Alice, and from her, she learned all details of fine cooking—but it was baking that became Kate’s specialty. Life was perfect—she loved cooking for the Browns and was able to send money home to help her widowed mother. She had also found her talent: Baking. But World War II was in the air and after London was bombed, the Browns fled to the countryside and Kate returned to Ireland until the war would end, or so she planned.
In Ireland, she met the love of her life, Patrick Rochford, and married him in the spring of 1941. By November of 1942, Mary Margaret, the first of nine children, was born. Lucy and Catherine were born within the next four years, and they all helped their mother raise the rest of their siblings. All nine of them are dearest friends to this day.
As Helen and Margaret, the baby sisters, grew up, they too joined the team as bakers. The daughters Rochford, along with their mother, baked all their own bread for everyday use, as well as for the children, grandparents, and neighbors who stopped in for a cup of tea—a cup of tea that always came with a piece of pie – in season, a raisan bun, or a piece of sweet cake. Kate’s reputation spread and she was often asked to bake cakes for events that marked life’s special occasions. But her true love was baking for the neighbors and her family: the man walking home from a hard day on the bog was rejuvenated by a piece of Kate’s pie and a cup of tea. The daughters Rochford helped their mother, picking blackberries and bilberries from the mountains, and crab apples from the wild apple bushes. Generations grew up around Lough Talt; many emigrated, but always upon returning promptly visited Kate for the tea and cake.
First-born Rochford daughter, Mary Margaret, immigrated as a teenager to Cincinnati, Ohio and soon developed a reputation for her cooking. Cakes and pies were her signature items. She followed a career in the fashion industry. As Fashion Director for Saks Fifth Avenue, she entertained constantly and held fundraisers at her home. Her daughter, Maeve, arrived in 1978 and they began baking together when Maeve was only two years old.
Today, Maeve continues the tradition of the Irish Rochford women. Sugar and Scribe provides to Southern California and beyond the cakes and baked goods of dear Granny Kate… recipes that have survived generations of wars and emigration.
**Bread is a singular fundamental aspect of the celebration of life’s milestones. It reflects the traditions, the culture, the religious beliefs, and the superstitions of people regardless of from where they hail. 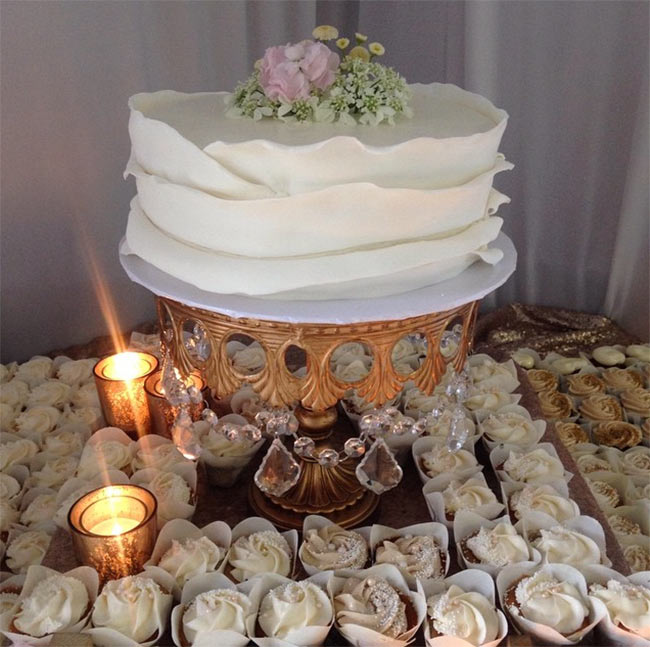 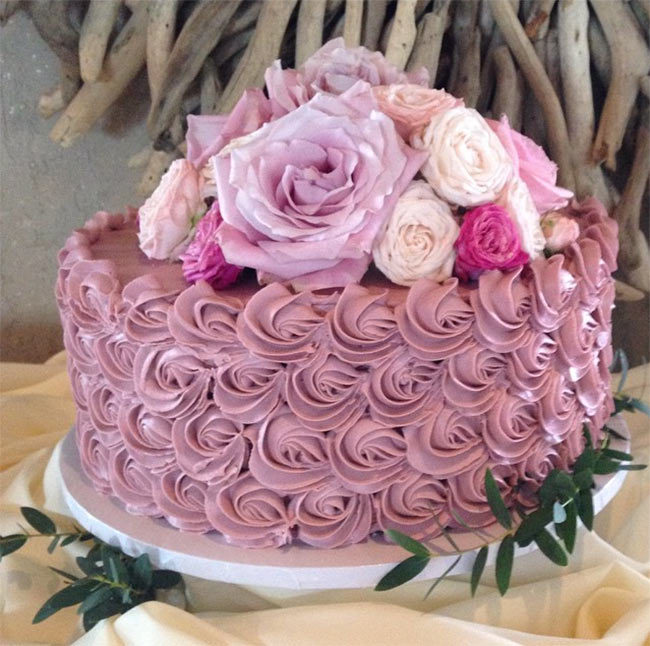 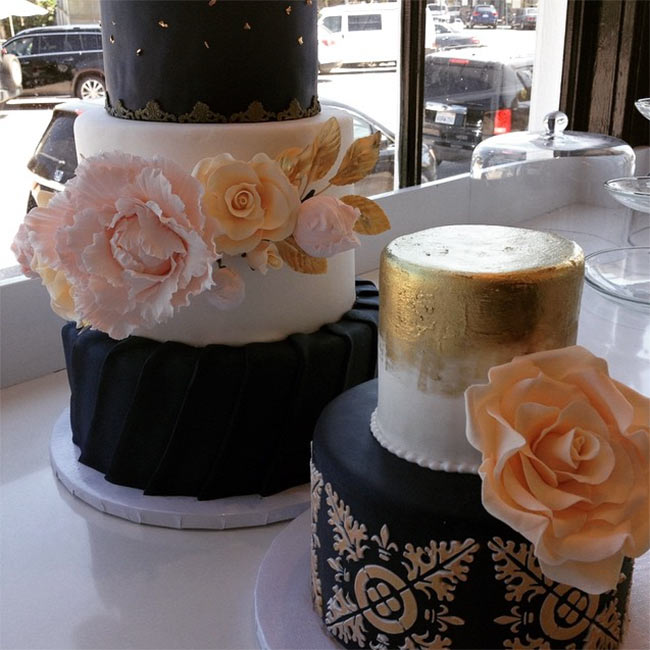