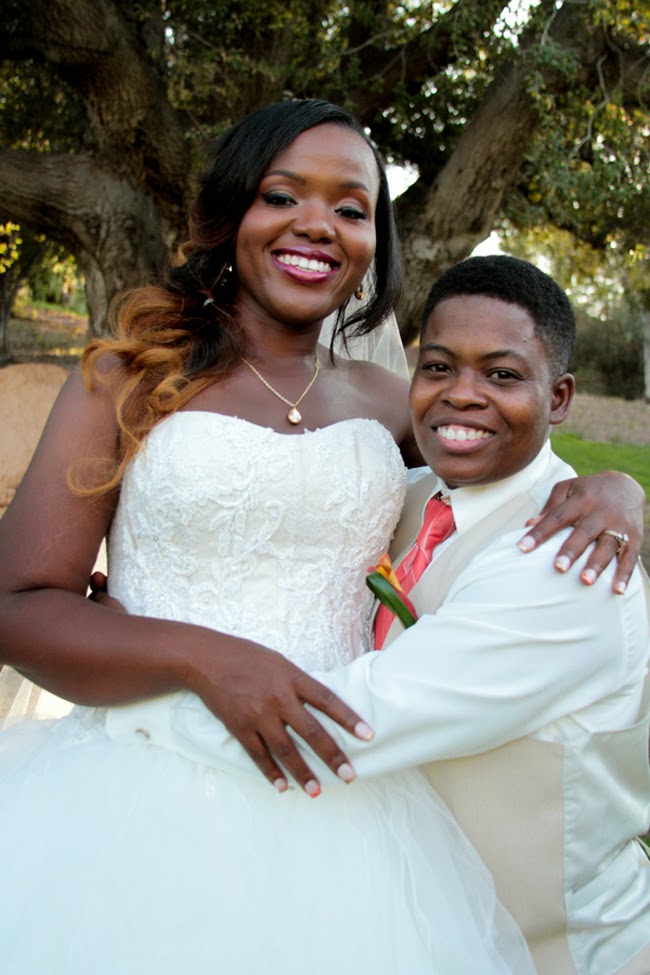 their story: It all started with Charena sending Melissa an “icebreaker” on YAHOO personals back in 2004. Melissa declined but Charena was persistent. Melissa eventually gave in and the two began to chat. After chatting for awhile they decided to meet in person. During our first date it was evident to both of us that we had found the one but we did not express this. Charena was being deployed to Afghanistan and they decided to have a going away party with their closest friends. Little did Melissa know that Charena had planned to propose to her. We went to Karl Strauss and had dinner a few drinks then headed over to Boomers for some miniature golf. After playing a round a golf Charena asked Melissa if she wanted to play another round and even though Melissa was not up for it she said yes and began to walk. Charena called her name and Melissa turned around Charena was on one knee and asked her to marry her. There were tears shed by all in attendance and Melissa said “YES”! Melissa and Charena wanted a fun and casual backyard wedding with family and friends.?The wedding:?The morning started out with Melissa and her daughters who were the bridesmaids getting their hair and makeup done at the venue/house. First look shots were taken at the Mt. Woodson Castle Country Club, the look on Charena’s face when she saw Melissa was priceless. Guests were arriving back at the house and the ceremony started around 4pm on this warm September day. The ceremony was officiated by the creative and lovely Bethel Nathan who by getting extra information about the couple was able to weave a beautiful ceremony that included a handfastening ceremony and a special ceremony for Melissa’s girls where they too got special rings. There was so much love at this ceremony most of the guests were even teary eyed.?The reception featured a very tasty buffet, mason jar favors that were perfect for the custom cocktails from the bar , a photo booth, a smores bar with Ghirardelli chocolates and a dance floor next to the pool. It was a very fun night that friends and family enjoyed. 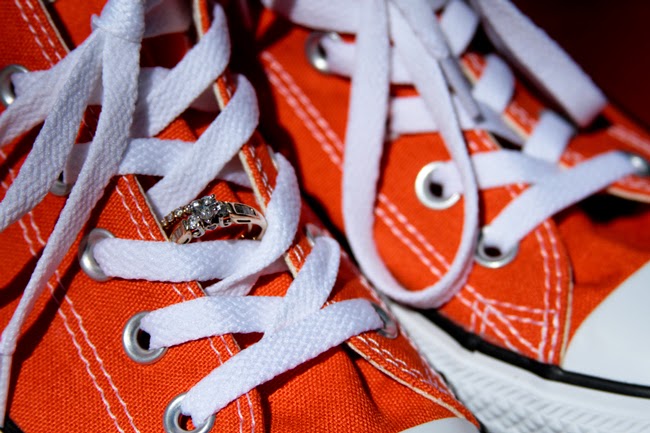 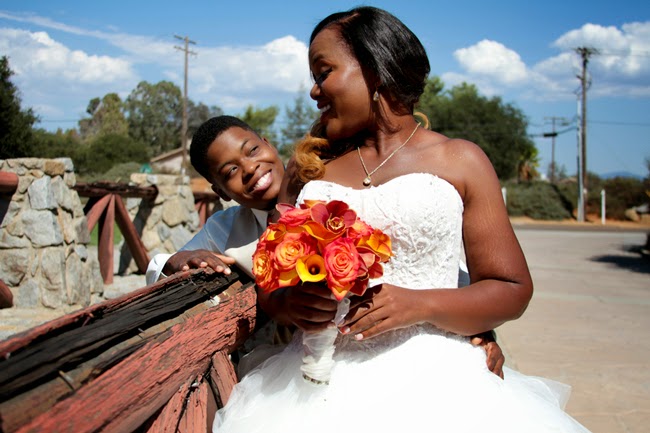 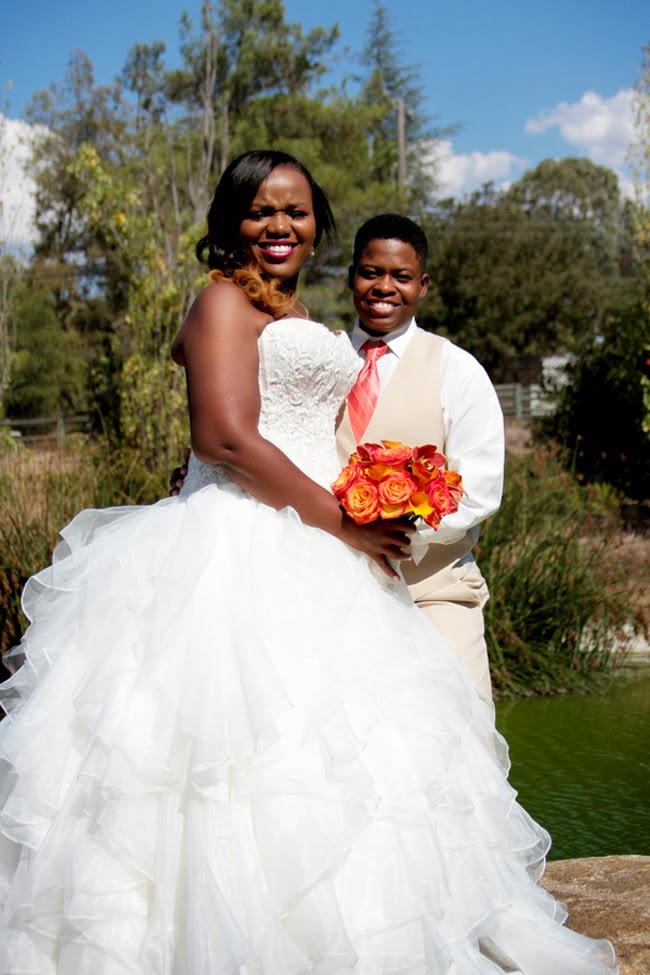 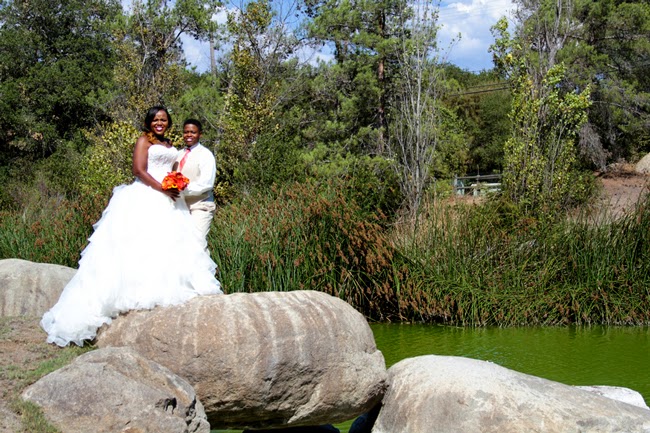 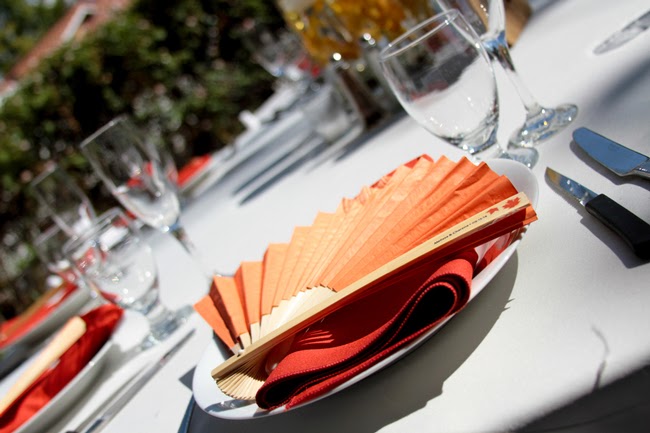 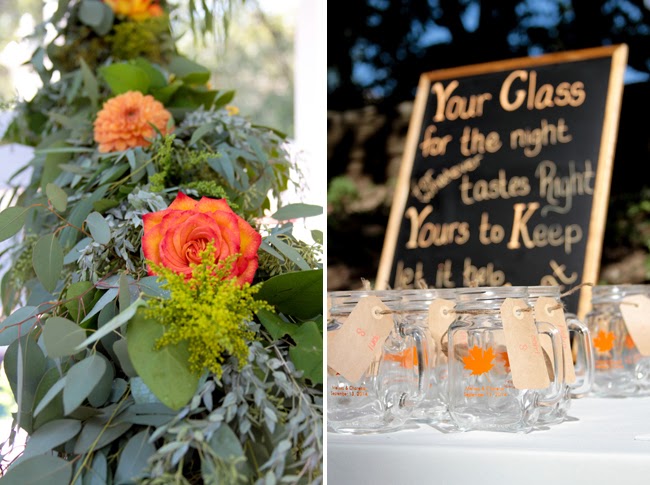 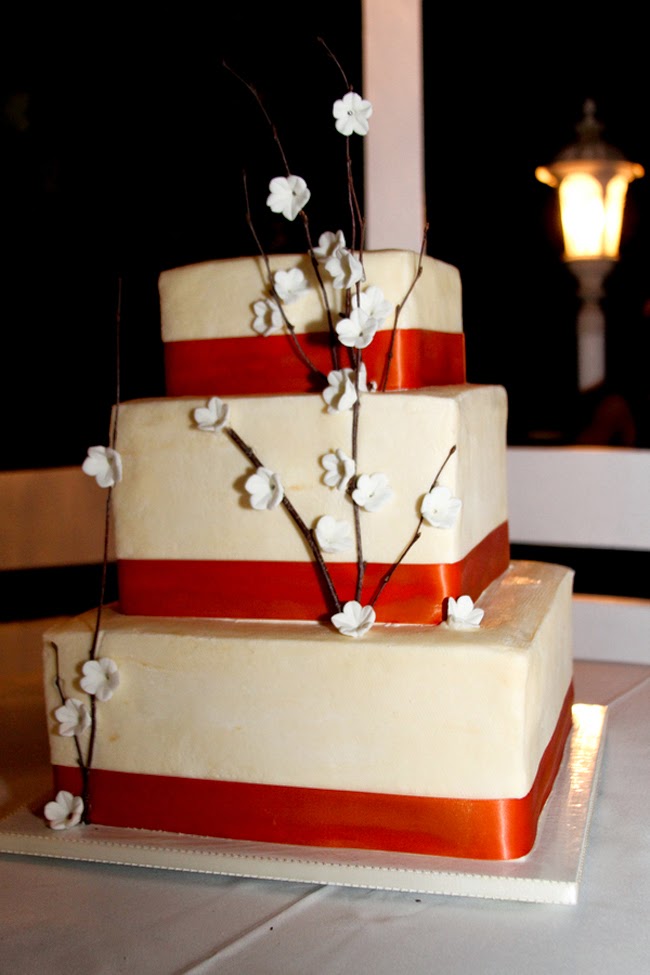