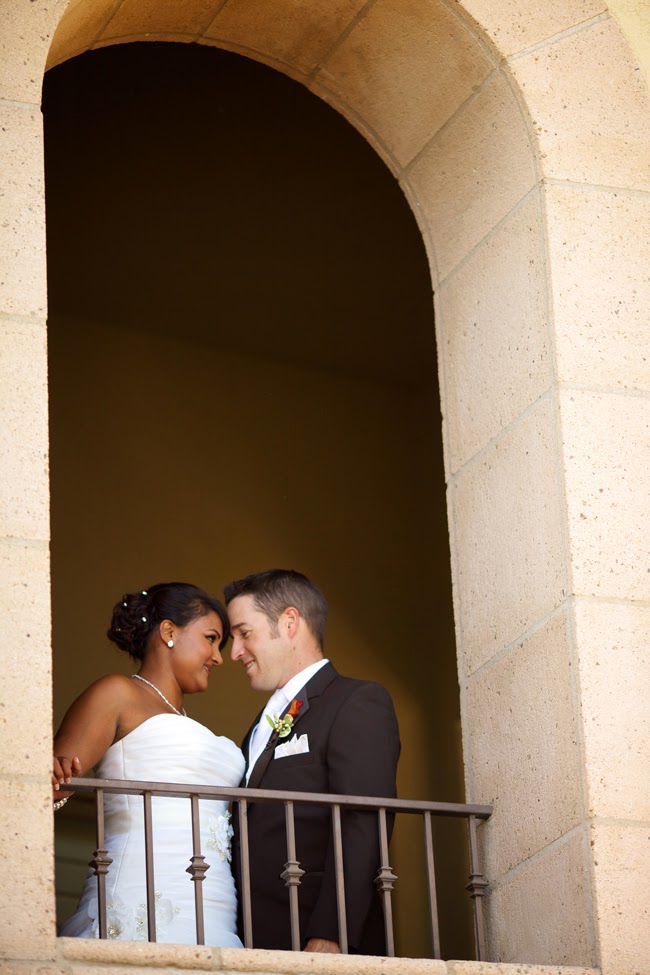 10/19/2013  |  Best Western Plus Island Palms
Their Story: Trista and Brian met at a festival hosted by Karl Strauss Brewery in May 2006 just before the death of her beloved father.  Trista had known for a while that she was in love with this man but it was how he stood by her side and his level of support that he provided to her and her family through her father’s passing that solidified to her that this was the man that she wanted to spend her life with. In July Trista’s father met Brian for the first time.  It was a brief visit but he was able to see in him what she did and told his daughter…”I would be happy if you ended up with him.”

On the day Brian proposed he took Trista to spot at which later he stated, “that was the closest thing to getting your father’s approval.”  Their engagement day was simply beautiful which is also the best descriptive for their marriage and life together.  The sun was shining and there was a feeling in the air that they profess was indescribable.  Everyone in attendance can truly attest to the love that’s shared between them and while a single rose was placed on an empty chair for her father, it was evident he was there in spirit.
Their wedding day saw a union in which a man from the Boston area and woman from Pennsylvania by way of Calcutta in Mother Teresa’s Missionaries of Charity orphanage joined as one. It was breathtaking. 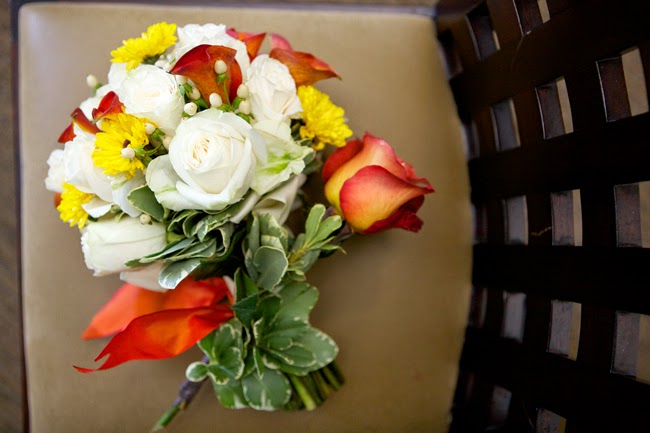 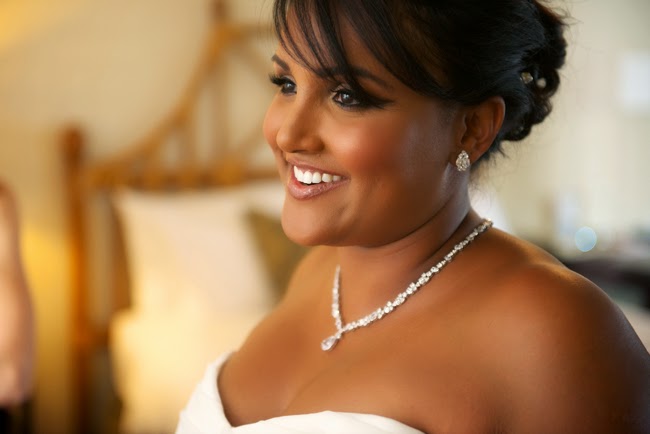 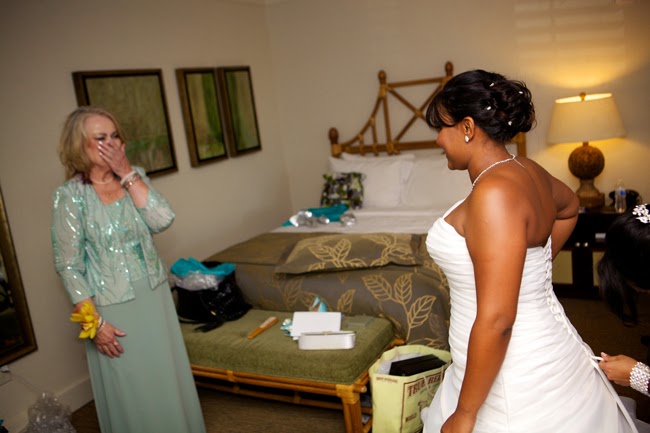 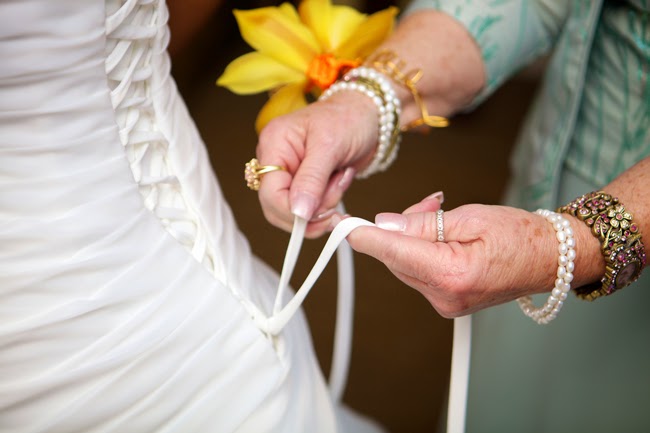 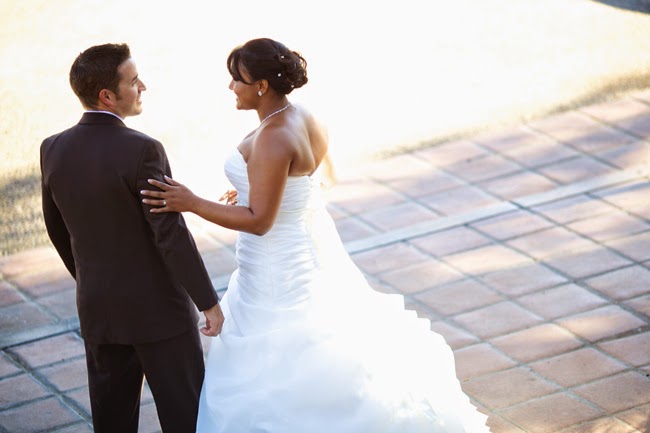 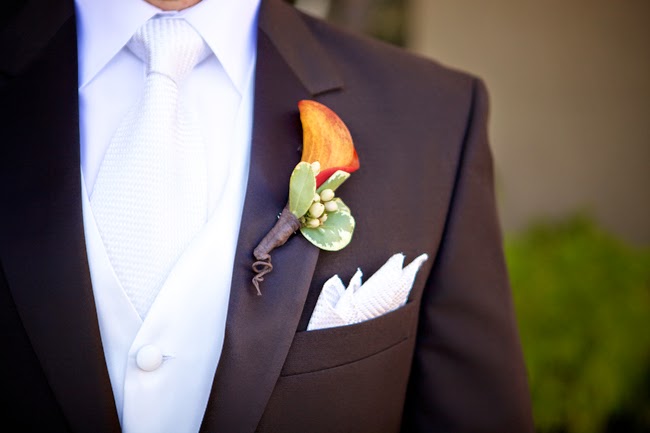 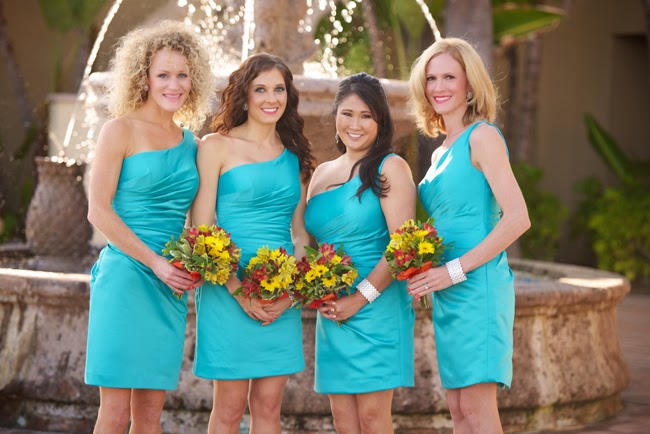 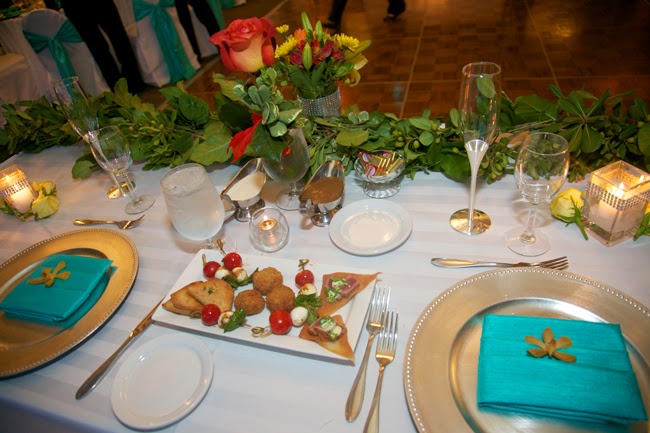 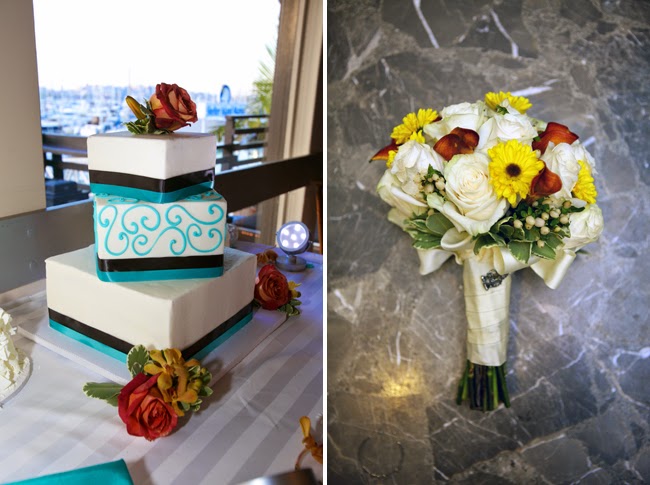 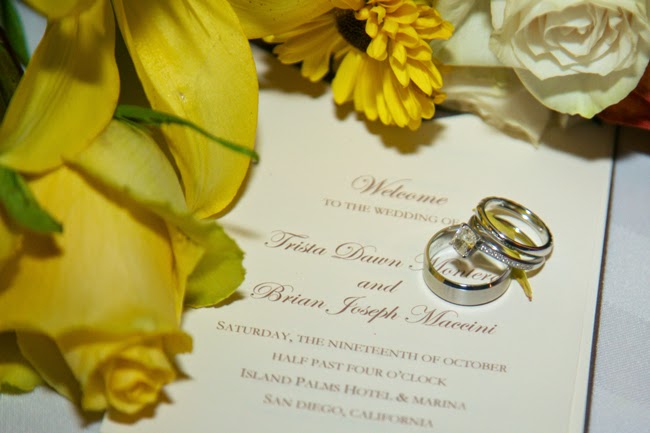