As Fall gets kicked into full swing, we know that you all are just dying for a dish with some autumn flare (and we’re not talking about a Pumpkin Spice Latte).  Culinary Concepts created a tasty recipe for Spicy Pumpkin Soup with Cinnamon Croutons to fill your bellies on these cooler days.  With a thick and creamy texture, this seasonal recipe is perfect for this time of year and would be followed well with some traditional pumpkin pie. 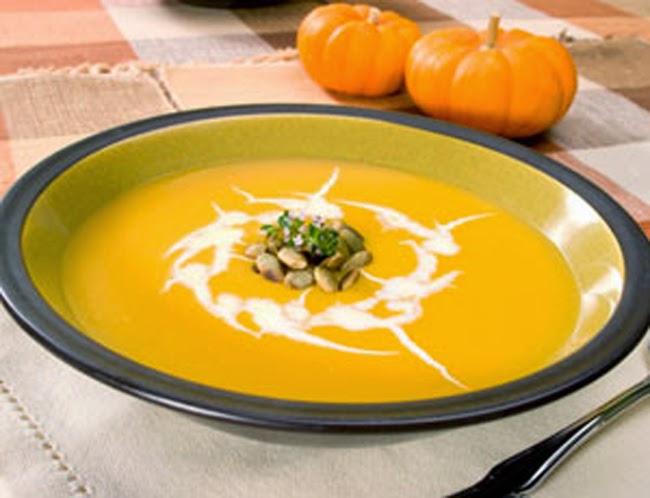